Meet Stamatis. In the 1970s, he received a lung cancer diagnosis while in his early 60s and was given 6–9 months to live. He decided to move from Florida back to the small Greek island of Ikaria to live out his final few months around family instead of seeking aggressive treatment.

But when he got there, he started feeling slightly better. He found enough energy to plant a vegetable garden for his family knowing he wouldn’t be there to taste the fruit of his labor.

Six months after his diagnosis, he was still alive and improving. And he wasn’t doing any medical treatment or therapy. Instead, he harvested his vegetables and lived as others do around him on this Greek island.

The Greek Island where people forget to die

It just so happens this section of Ikaria has one of the pockets of the healthiest and longest-lived people on Earth. Years later as Stamatis began thriving, Dan Buettner of the Blue Zones project had a chance to catch up with him.

So, how does Stamatis exemplify what is going on in this Greek island where people forget to die?

Now is the time I’ll chime in to say I am far from a medical professional, however, there are important lifestyle clues to pick up on. Here, we’ll dive into the concept of exercise specifically.

Exercise does not equal 60 minutes at a big box gym

Growing up I considered exercise to be synonymous with going to a big box gym for 30 minutes on a cardio machine then 30 minutes with some weights. And I know this is also how many others define exercise.

This barrier is one of the main reasons people fail with New Year’s Resolutions. The following pattern repeats itself every year.

They tell themselves that working out isn’t for them. But in reality, they just hate the activities behind this standard definition of the gym. It’s a lot of time. It’s dull. It’s dirty. Machines are occupied. And, gym bros. Ugh.

As you might imagine, the longest-lived healthiest people in the world in Ikaria and other locations don’t have big box gyms. They don’t have Pelotons. They don’t even consciously schedule time to work out.

So, how do these people manage to stay mobile and mentally sharp well past 100 years old without working out?

The secret is that their lifestyle keeps them moving throughout the day. Instead of a regimented workout at a hellish big box gym, they walk or bike to town, they walk to their neighbors for dinner, and they spend time tending to their garden.

The longest-lived people in Okinawa, Japan cite simply keeping your hands busy as the key to long life.

Simplify the way you define working out

For many, including myself, this lifestyle of near-constant movement isn’t always realistic for our spread-out cities and computer-based work.

But exercise is not an all or nothing activity. Counter to the fitness bro “You either do or you don’t. There is no in-between” poster of shame, there is. There is 100% an in-between as I wrote about here.

Taking inspiration from people who have lived healthily past 100 years old, not from fitness bros with 100k Instagram followers, here are wonderful ways to move your body if the idea of a conventional cardio + weights workout at the gym sounds like the worst kind of hell.

Put less in your brain when it comes to exercise. Don’t overcomplicate it for yourself with endless workout permutations to the point where you give up by drowning in options. Simplify more than you think you need to.

Our Greek friend Stamatis typically slept late, worked in his garden for a few hours mid-morning (he produced 400 gallons of wine a year), had lunch, and took an afternoon nap. There’s nothing overcomplicated there.

Ten years after his diagnosis, he visited Florida to see his doctors and ask if they could explain his miraculous recovery. But they were all dead. Stamatis did peacefully pass away in 2013 — not from cancer — at either 98 or 102. He lost count.

Simply move your body. That’s it. Simplify it for yourself.

Hi, I'm Grant Gurewitz. I'm on a mission to end burnout at work. I've been in tech for 10 years (ex-Zillow, current: Qualtrics) who suffered deep burnout and came back from it with no help of the hacky advice out there.

✉️  Sustain is my signature weekly email that readers describe as an 'epic message'.  Get the next one delivered straight to your inbox >

✉️ How I Quit Burnout is my premium newsletter containing all my tested and data-backed strategies.  Get the next one delivered straight to your inbox >

🗄️ See the past issues of Sustain and How I Quit Burnout

📣 Have ideas, want to contribute, or book me? Let's chat 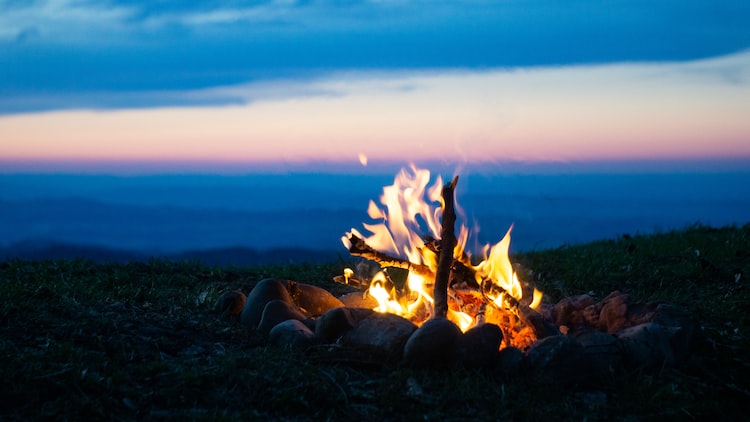 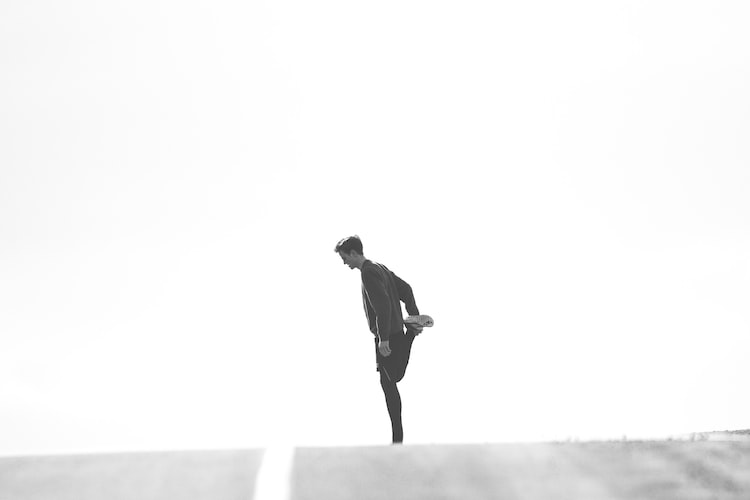 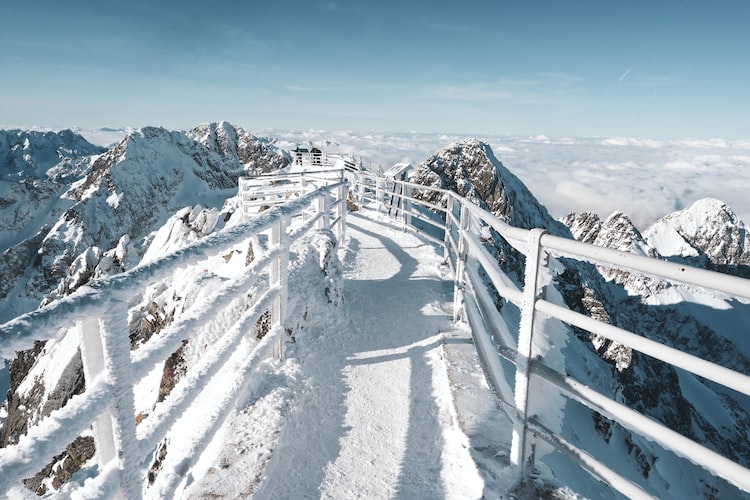 Low-value apps vanquish your attention and time. Here's how to reclaim the relationship with your phone.
Jan 10, 2023
3 min read
Jan
03 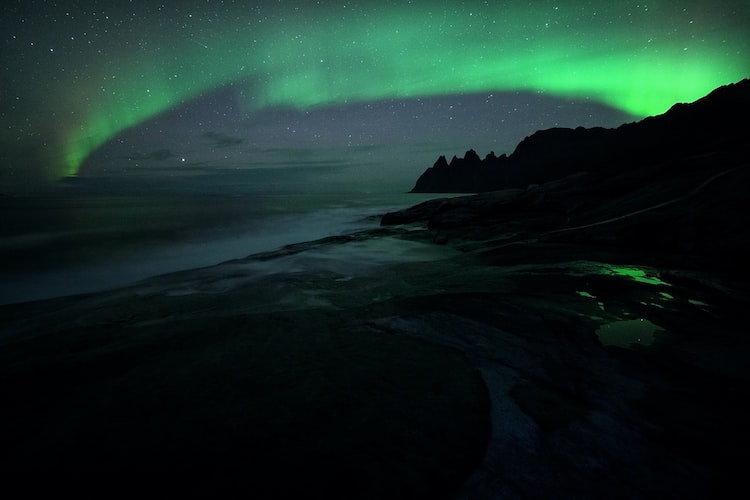 Harnessing the power of not being the first to know

Not all rejuvenation is created equal. Focus on activities without a screen.
Jan 3, 2023
3 min read
Dec
20 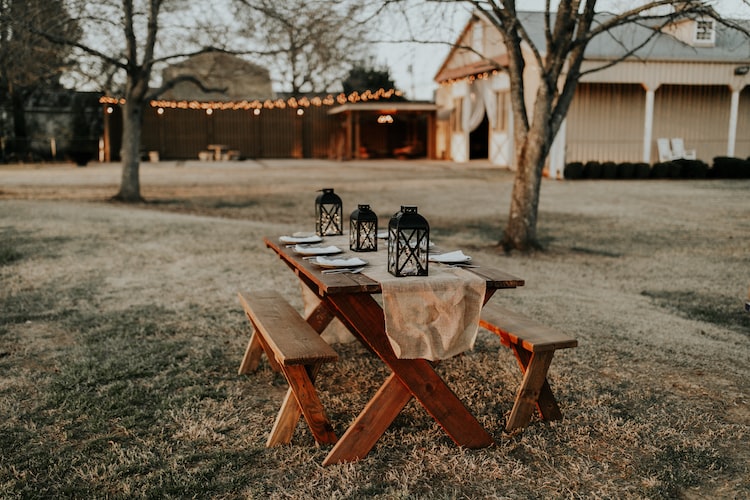 Eating to keep burnout away