Will you help? Every year I run a reader survey and it’s critical to help me best serve you in your journey to manage your relationship with work and keep burnout away. I’d greatly appreciate if you answer this 11-question multiple choice survey 🙌 (It’s totally anonymous!)

Sustain issue #83 (Get Sustain in your inbox next Thursday)

There’s been quite a number of them. It’s a tough and somewhat eerie time. But I’m going to use what’s going on at Twitter as the backbone.

I won’t go deep into Elon’s craziness, but there’s one aspect that’s important to touch on. In several ways he’s reinforced the importance of hustle culture. Examples sourced here in this NYT podcast episode about Musk’s first week.

While I hope this chaotic leadership is an extreme example, I think there’s a kernel of reality in his point of view. (I can't believe I just said there’s reality in Elon’s head.)

As the economy slows, CEOs are going to double down on extreme productivity which often manifests itself in quantity over quality.

What CEOs are saying is that every minute counts. I couldn’t agree more about that statement.

The trouble is that CEOs and I define this very differently.

CEOs will ask or imply that their salaried knowledge workers put in extra hours to ensure that as many initiatives are moving forward. The culture will start to shift away from flexibility and some of the well-being practices that have been put in place will disintegrate. They’ll argue there’s no time to mess around with fluffy stuff like that. But the reality is that trying to do it all is a manic way of leadership that leads to thrashing around like we see at Twitter. It’s bad for the company and bad for the employees.

Conversely, if every minute counts, that doesn't mean working 60+ hours on anything you can get your hands on. It means leadership should spend time identifying what’s truly the highest priority so employees work on the most important things. While bosses may be done caring about your well-being, the reality is that organizations that take care of everyone are critical in tough times. As we’re seeing at Twitter, when people are under extreme duress they don’t function remotely close to their highest ability.

So, what can you do? Continue to advocate for yourself. Share the environment you need to do your highest-quality work. Then make sure you’re sharing your wins. And avoid that trap of a hustle culture mindset like the plague.

Your boss and company would be stupid to not favor a system where they get your absolute best work to weather the tough times. 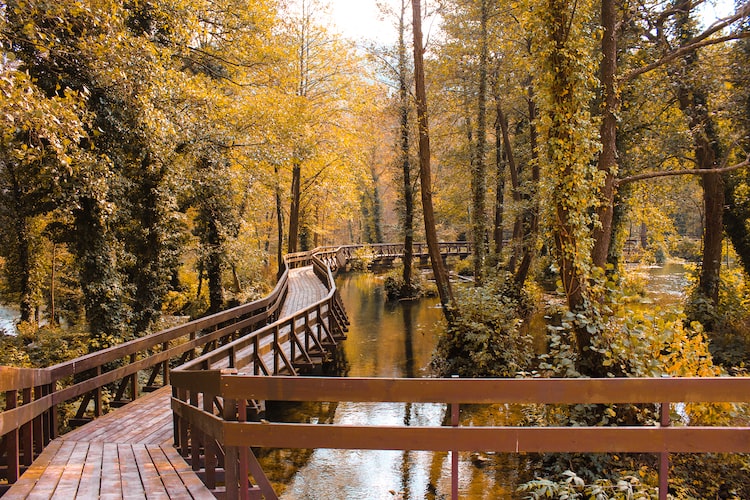 Breaking down the new framework for mental health and well-being at work
Dec 1, 2022
3 min read
Nov
17 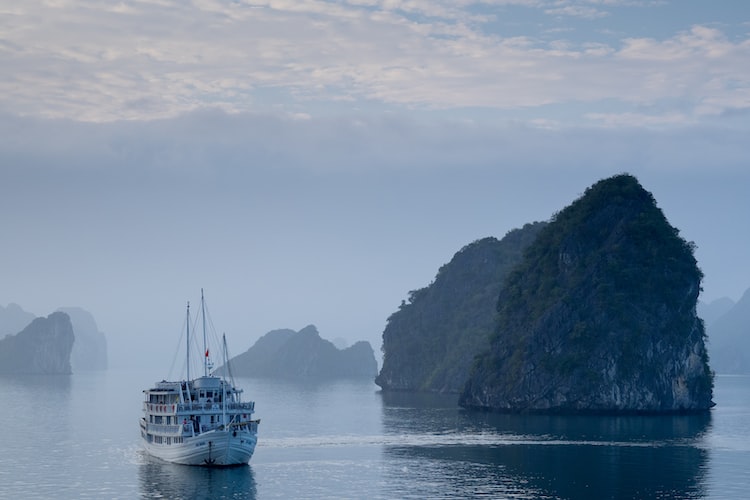 How to manage your manager

How well you can manage your manager is a skill critical to avoiding burnout at work.
Nov 17, 2022
3 min read
Nov
03 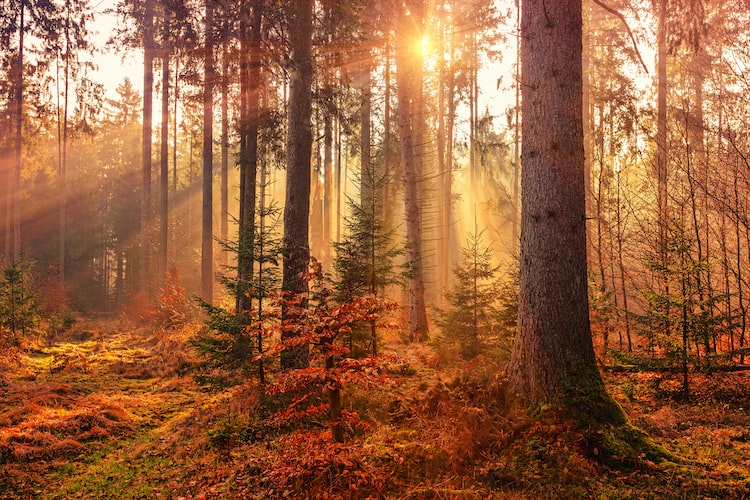 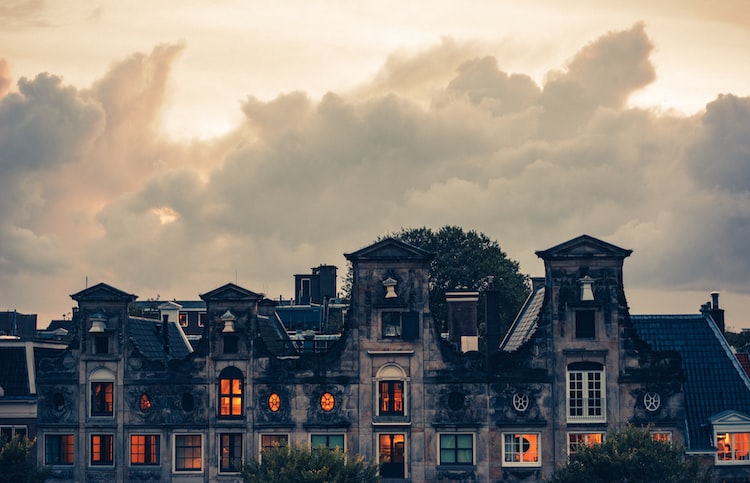 Work’s already spooky enough. How to unspook it. 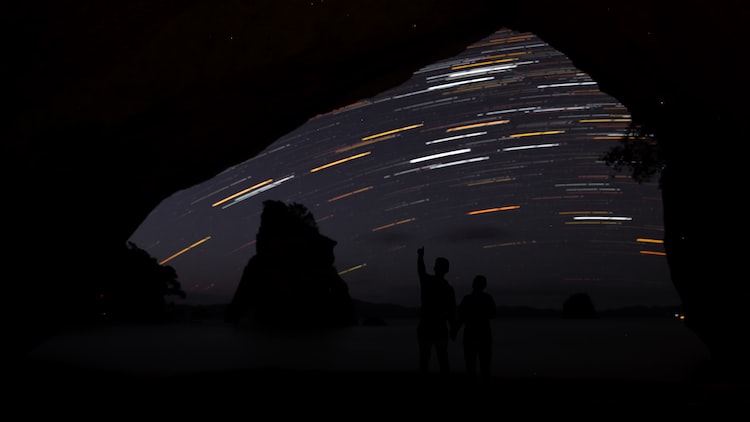 10 traits of an anti-burnout employee