Sustain issue #42 (Get Sustain in your inbox next Thursday)

Published in 2006, the book shares that as humans we have two basic mindsets.

While Mindset is widely acknowledged as gospel in academic and business circles, there are a few lesser-discussed pitfalls that are important to point out for our Sustain journey.

Related: I wrote about a similar topic in response to the popular book Grit. At what point does grit turn to stupidity?

Where a growth mindset can steer you off course

In a 2017 blog post, Dweck acknowledges “Growth mindset is on a firm foundation, but we’re still building the house” and outlines some common pitfalls in a 2015 post.

Second, there’s a sense of false growth mindset. For many people, after reading the book (like many other books) you have the desire to go to the ‘correct’ side. But you can’t just flip a switch. The path to a growth mindset is a journey.

Finally, and in my mind most importantly, there’s the effort pitfall. That is, many are led to believe that effort equals progress. If you just try hard enough you’ll persevere. While effort is an important trait, just as important is channeling effort in the right places. You should only try to run through a wall so many times before questioning the path.

Like mindset, burnout is also along a spectrum. You don’t just decide ‘I’m quitting burnout’ and then it’s erased. It took me two years. You’re constantly moving between fried and thriving.

In reality, mindset and burnout are along a very similar spectrum. To quit burnout, I found a mindset and pace that’s near Growth, but not all the way there. I call it the Sustain mindset.

The Sustain Mindset is one where I know I have the ability but I’m choosing to go at a sustainable pace so I don’t overextend myself. I’m not saying I can’t, I’m saying not yet.

To me, the Sustain Mindset is the sweet spot. It’s a doable mindset and pace within reach of the Growth Mindset. But it’s one I can maintain day-to-day.

And the same holds true on the burnout spectrum. Aiming to thrive as a default is a losing battle and a recipe for burnout. I found peace hovering just below. I can easily reach up to thriving several times a year but I don’t run the risk of overextending myself.

It’s like a dolphin jumping out of the pool to touch its nose to the ball. It’s a trick reserved for special occasions, but life otherwise is spent just below the surface.

Hi, I'm Grant Gurewitz. I'm on a mission to eliminate burnout at work. I've been in tech for 10 years (ex-Zillow, current: Qualtrics) who suffered deep burnout and came back from it even though I never found a playbook for doing so. So, I'm writing it myself. 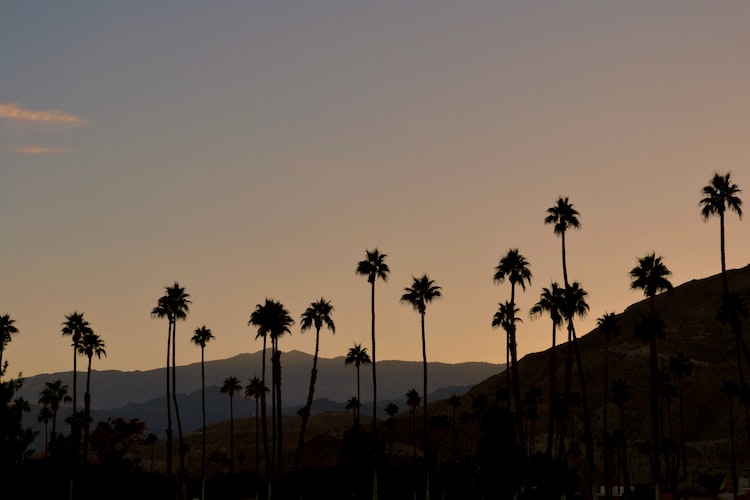 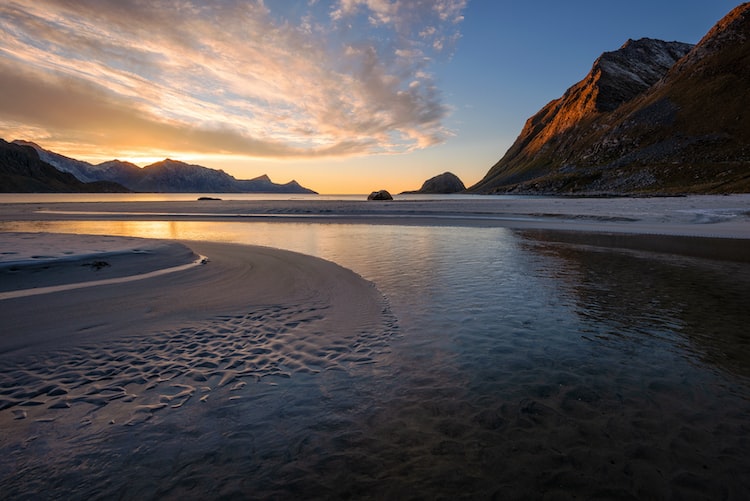 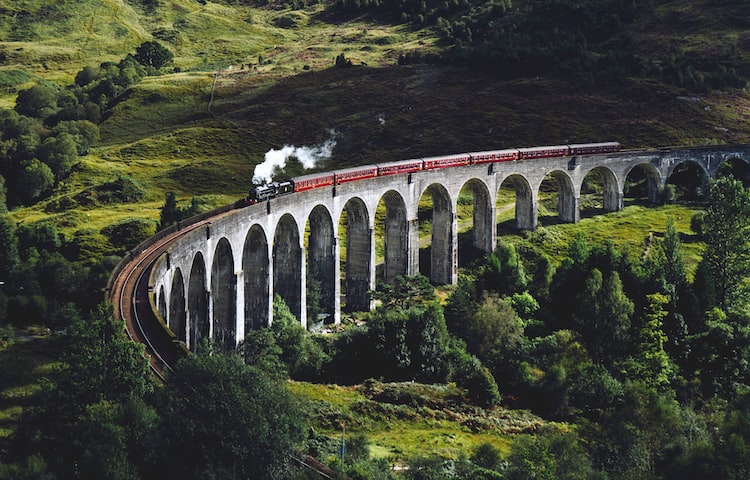 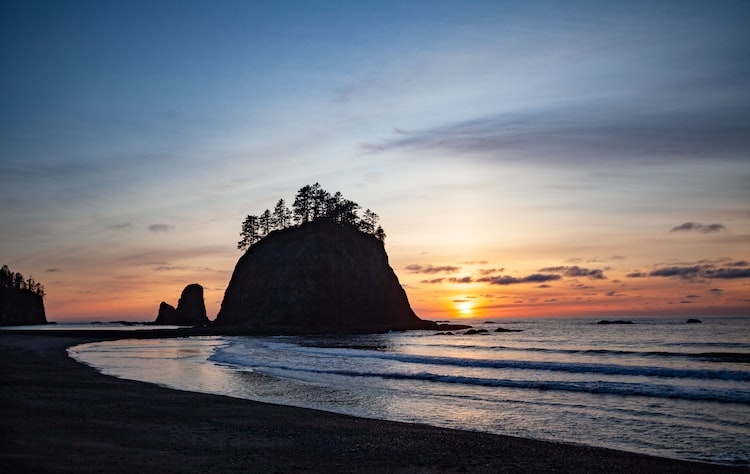 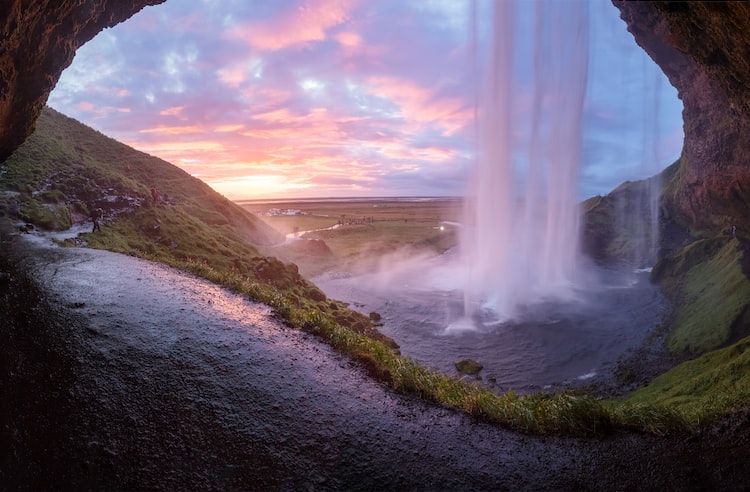